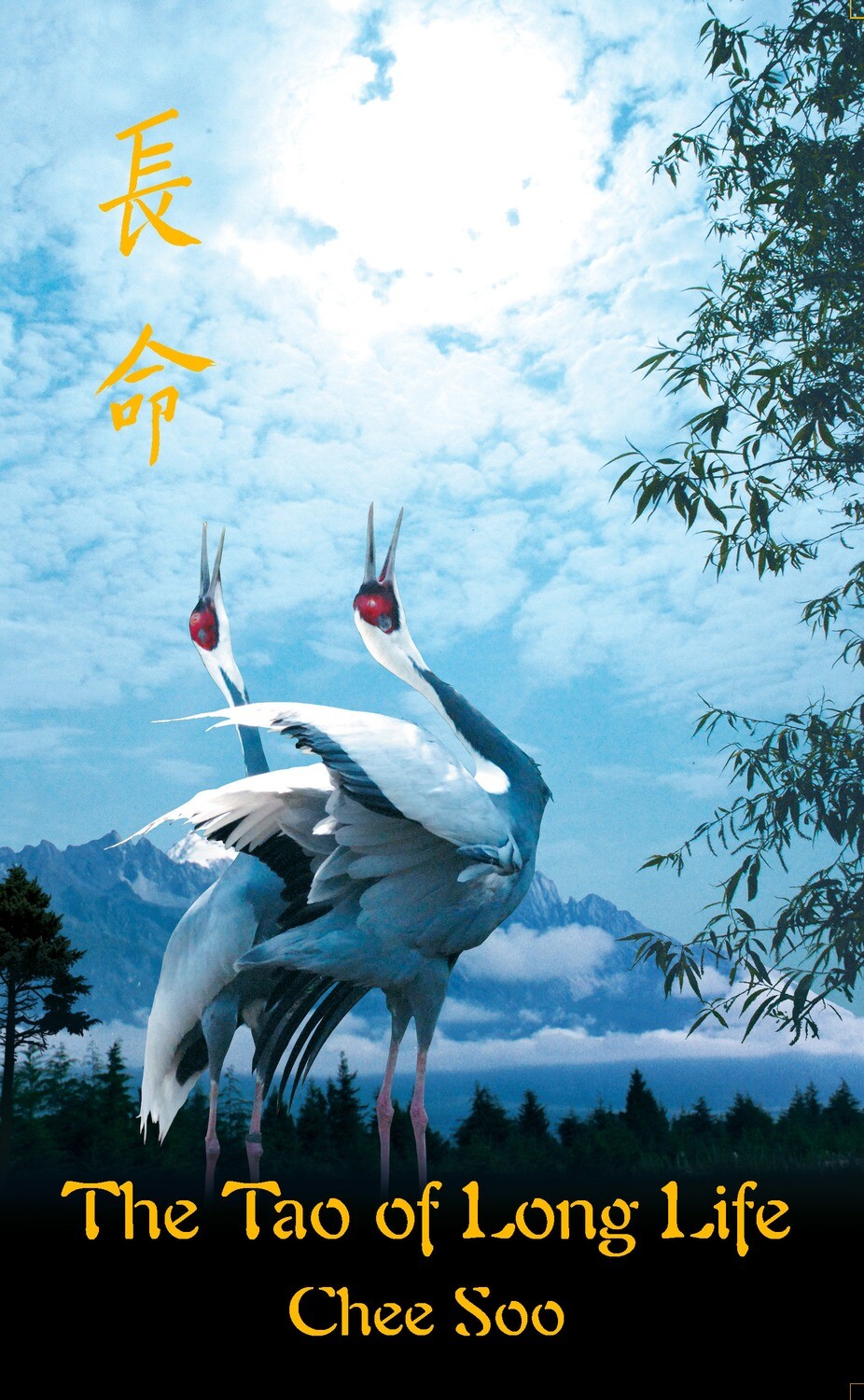 The Tao of Long Life

The Chinese Art of Chang Ming

Book three in the series Taoist Arts of the Lee style.

EAT YOUR WAY OUT OF ILLNESS

Here is a time-tested approach to diet and nutrition practised by the Taoists for thousands of years. Based on natural foods, Ch'ang Ming diet aims to create the conditions in which each individual can achieve his or her own balance of good health.

Like fingerprints we all have unique dietary requirements. This book reveals how to create a personal blueprint for health the Ch'ang Ming way, and includes:

Now almost thirty years since the first publication of the 'Tao of Long Life' have more than vindicated what at the time to some may have seemed like eccentric advice. The twenty first century has seen an unprecedented rise in awareness about the importance of natural principles and the appearance of organic vegetables and environmentally friendly products are commonplace on the shelves of our supermarkets. People are also beginning to show some concern about the impact we are having on the environment and Nature itself. Governments too are beginning to see the value and importance of education and legislation both on a national and international level to limit pollution and the costs to the environment of rampant consumption. It would seem as if humanity is finally waking up to it's responsibilities and considering the impact of what we do upon our fellow man, and the consequences for our children.

However, there are now more and more cases of obesity in the western nations and it would seem that more junk food is being consumed than ever before especially by the young. Consequently we are now seeing ever increasing numbers of what were once considered the diseases of old age creeping steadily into younger and younger sectors of society. It is as if we are victims of our own successes, with an abundance of quantity, quality has suffered, and food is so readily available that it is seen as yet another form of mass entertainment purely for pleasure and not as the basis of sound health. And as our lifestyle becomes ever more reliant on technology we are taking less and less exercise and so middle age spread has now spread into every age group.

For the mass of ordinary people the fact of the matter is that despite politicians repeated rhetoric about fairness, the divisions in society that increase year on year mean little real improvements in people's health. We are moving steadily further and further away from a natural society and whereas our fathers as children climbed trees and came home with dirty knees the children of today are more concerned with the latest developments in mobile phone technology and worrying about rises in violence, alcoholism, and drug abuse.

Some may say that the principles of the ancient Taoist masters are of no relevance to the modern age. But let us not forget that Lao Tzu and Chuang Tzu were struggling with the problems of an advanced society when people in Britain were in little more than a prehistoric state. In the west we have one doctor for the body, one for the mind, and there's no one looking after the spirit any more. If our bodies become unhealthy then according to the Taoist principles our minds and our spirits are sure to follow, and when the spirit becomes sick it can affect not just an individual but become an epidemic that can engulf an entire society.

The problem for us is that because we are the ones who are suffering this degradation not only in physical terms but in our own awareness we don't notice it until it's too late and we struggle to find solutions both as individuals and collectively. What we really need is understanding of the root cause, and this is where Chinese Medicine excels because it is soundly based upon prevention. Hospitals are quaking at the seams with the burden of more and more treatments which do little about health but are mostly dealing only with the symptoms of disease. Chinese medicine on the other hand relies not upon experts dosing us with expensive drugs and ever more specialized machines geared up for maximum profits to patch us up time and again, but it relies upon educating individuals to take a responsible attitude towards their own health and helping them to understand and live by the consequences of their actions.

As someone from a typical northern background of bacon, sausages and fried eggs with ketchup and fried bread for breakfast, the last twenty five years have seen many dramatic changes not only in my diet but in the state of my health. Having studied Chinese Medicine in depth I have come to understand the real genius of Chee Soo and the absolutely authentic basis upon which he founded his principles, and anyone who is willing to put together the pieces of the jigsaw for themselves will see in an instant that here lies true Gold, so simply put in such a down to earth way that it is accessible to everyone. Sufficient to say that without the knowledge and patience of this man that those closest to me would not be walking the Earth to this day. So here for you is the very core of Chee Soo's Taoist Arts, read it, absorb it, but for Heaven's sake don't knock it till you've tried it.

Save this product for later
Display prices in: GBP

Stay up to date